The Circus Maximus is an ancient Roman chariot racing stadium and mass entertainment venue located in the valley between the Aventine and Palatine hills. it was the first and largest stadium in Ancient Rome and its later Empire. It measured 621 m in length and 118 m in width and could accommodate over 150K spectators. In its fully developed form, it became the model for circuses throughout the Roman Empire. The site is now a public park and venue for big concerts. 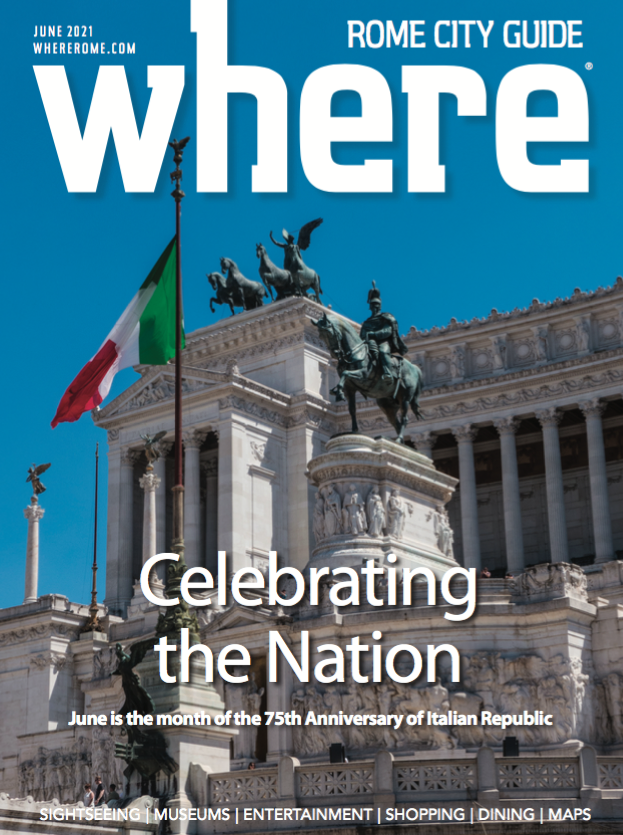