This year, the Roman Philharmonic Academy celebrates two hundred years of bringing world-class classical music to the city of Rome. Their new season opens on the 25th of the month, and with it come a series of initiatives to mark this momentous milestone. In addition to the academy’s always stellar programming, this year’s performances retrace the most significant moments in the life of the organization, as well as the people who have figured in its history.

Teatro Olimpia hosts the season’s inauguration concert on the 25th, a tribute to the memory Giuseppe Sinopoli, the great conductor and composer who died suddenly twenty years ago, and whose work is forever linked to the history of the academy, having founded the Philharmonic Soloists, an ensemble dedicated to promoting music of the second half of the 20th century. Mezzo-soprano Monica Bacelli (pictured) and soprano Sabrina Cortese headline the concert under the baton of Fabio Maestri, performing pieces by Sinopoli himself—including the celebrated Klangfarben (1977) for five solo strings on a series by Riccardo Malipiero—as well as the music of a composer particularly dear to Sinopoli, Gustav Mahler.

Enriching the October program, four Filarmonica200 concerts at the Sala Casella all the month, each one dedicated to a great 20th-century composer particularly linked to the academy: Petrassi on the 3rd, Hindemith on the 10th, Stravinsky on the 17th, and Britten on the 31st, with Giovanni Bietti on the podium and giving musical talks before each performance. In addition, three performances at Sala Casella shine the spotlight on exceptional young talent: pianist Yena Roh interpreting Haydn, Debussy, and Chopin on the 13th, tenor Eric Price with pianist Emanuel Roch for an evening of lieder on the 14th, and pianist Yeseul Kim playing Schubert, Beethoven, and Chopin on the 16th. As if that weren’t enough, the month kicks off with a performance of Giancarlo Menotti’s chilling opera The Medium (1947) at Teatro Palladium on the 3rd.

Information and tickets at filarmonicaromana.org. 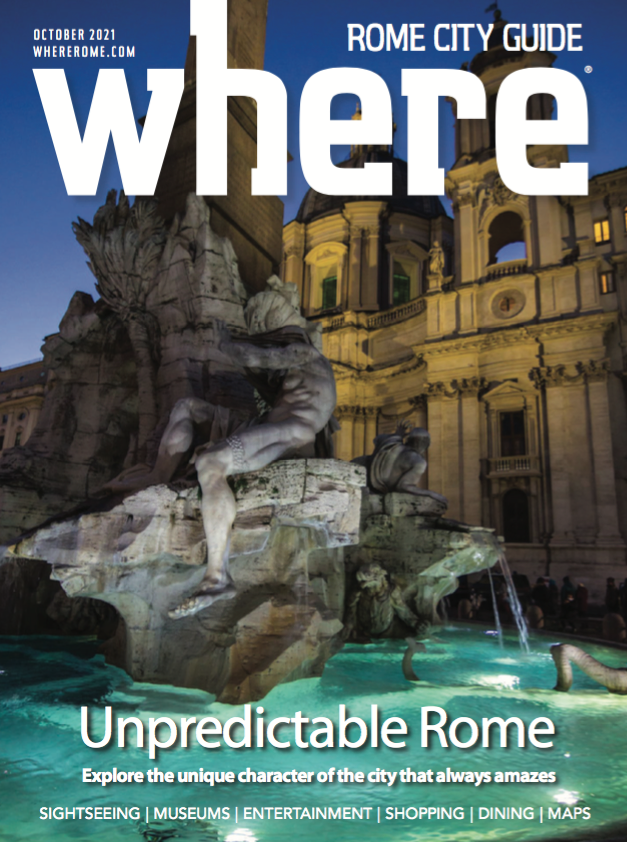